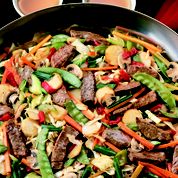 With soccer season in full swing our family schedule is busier than ever.

And with everyone going in different directions, cooking dinner has become a shared responsibility. Needless to say, dishes that are both easy and filling are big hits with everyone in our house, especially the chef!

(add or subtract vegetables to your liking and/or what you have on hand.) 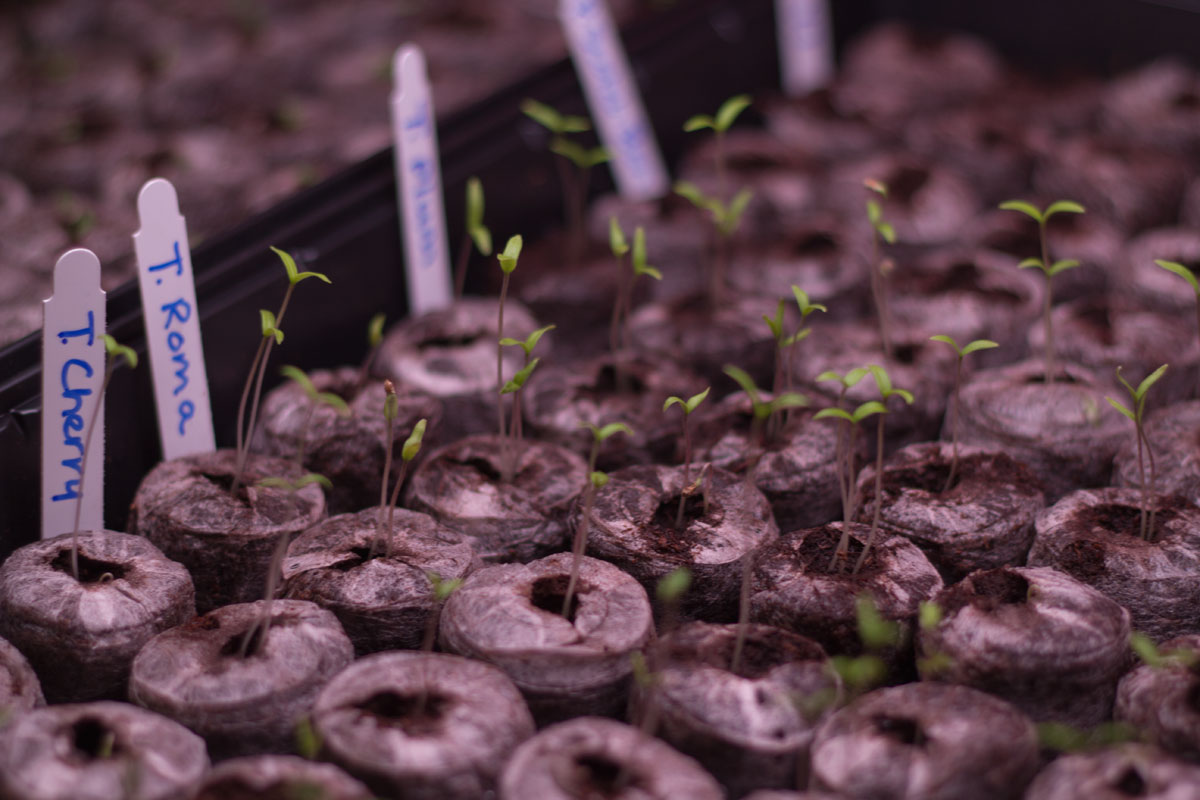 “It’s difficult to think anything but pleasant thoughts while eating a homegrown tomato.” ~ Lewis Grizzard 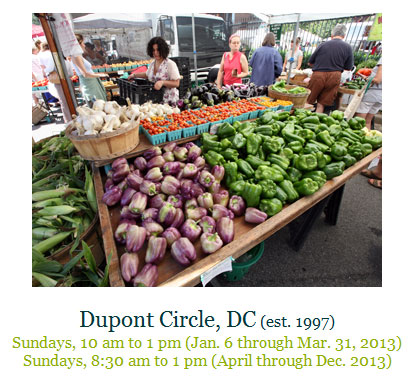 Dupont Circle Farmers Market changes to summer hours today. Yeah! And they are calling for beautiful, warm weather too. Life is good! 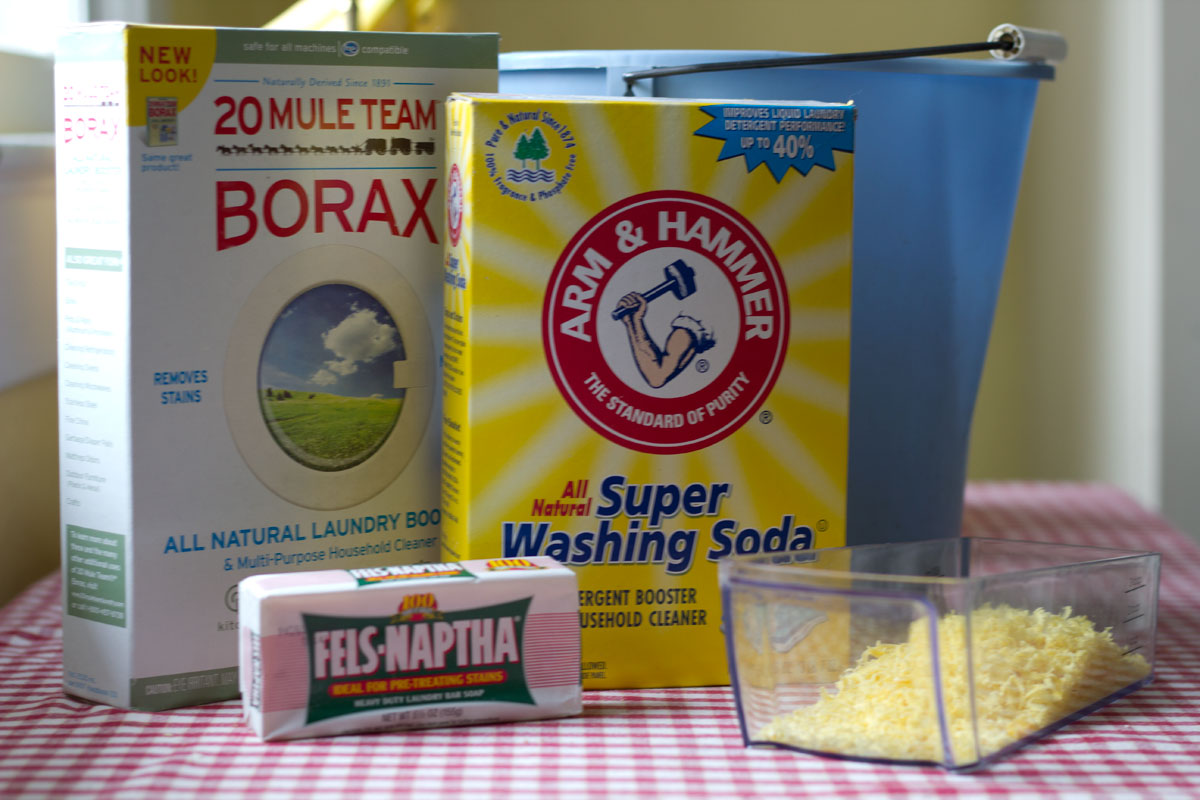 As many of you know, last fall I fell and broke both feet and was immobile for several months. It didn’t take long spending that much time stuck inside before it felt like the walls were collapsing in. All our possessions became stuff, just smothering clutter. I craved open space and simple surroundings.

As soon as I was back on my feet I began cleaning, giving away, selling, and trashing everything that was neither necessary nor loved. My mission to declutter the house soon became a mission to simplify life. And soon I realized it was time to take my philosophy of sustainable farming and transfer it to sustainable living. The question became, what could I make or grow that would require less dependency on weekly shopping while continuing to live a good life?

While I was totally excited to be making my own laundry detergent, I fear my family thinks I have gone crazy. That was until I told them how little I spent on ingredients and how well it worked. Ha! Who is laughing now!

Bring 4 quarts of water to a soft boil. Meanwhile grate a 1/3 a bar of Fels Naptha soap. Reduce heat to medium, add grated soap and stir until soap completely melts.

Add the washing soda and borax and stir until dissolved. Remove from heat.

What a crazy March this has been! We finally got our spring vegetables, including peas, kale, beets, carrots, radishes, and more lettuces planted in the garden this weekend. But looking back at the past couple of weeks, you have to wonder if winter is finally over. 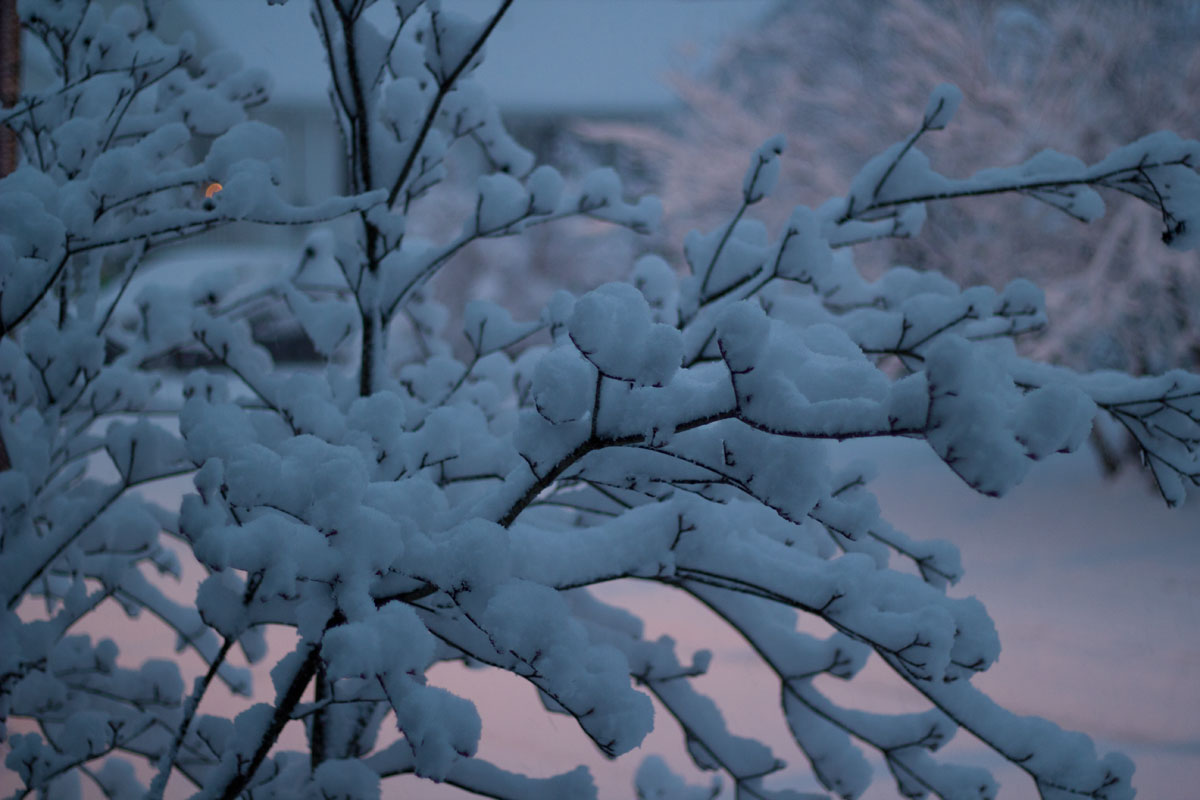 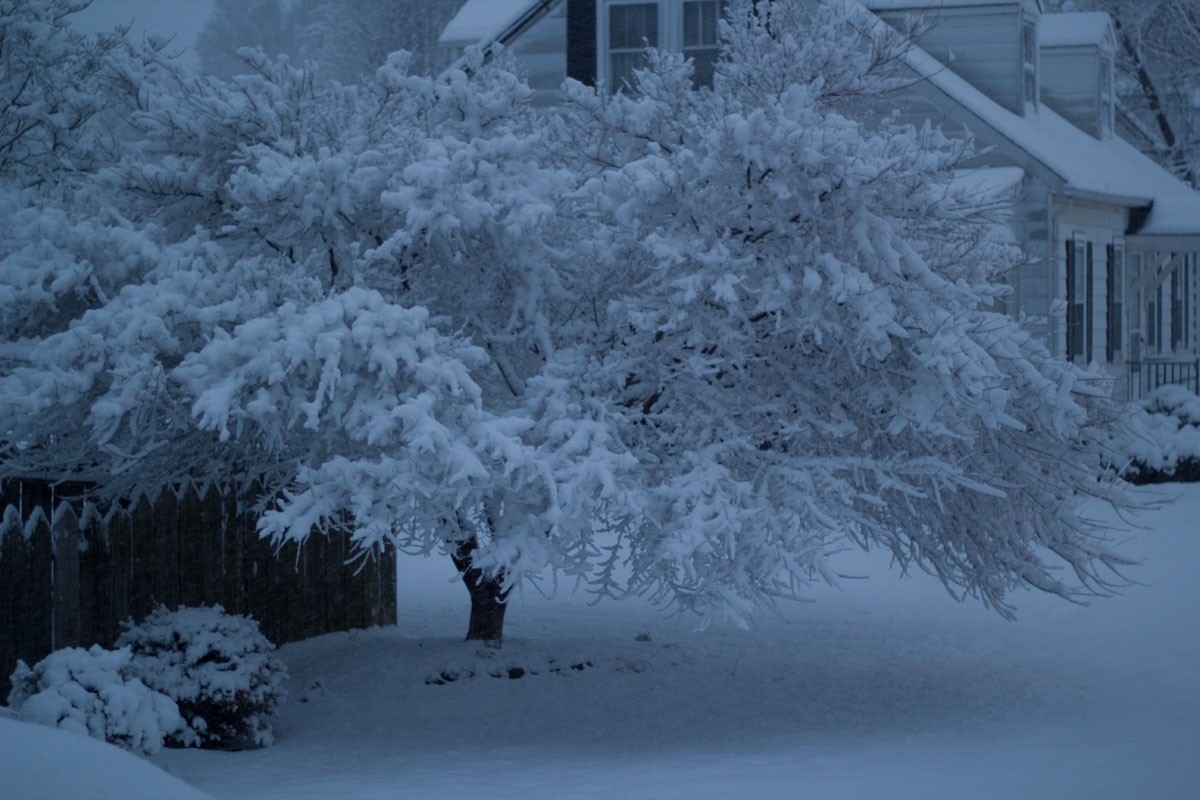 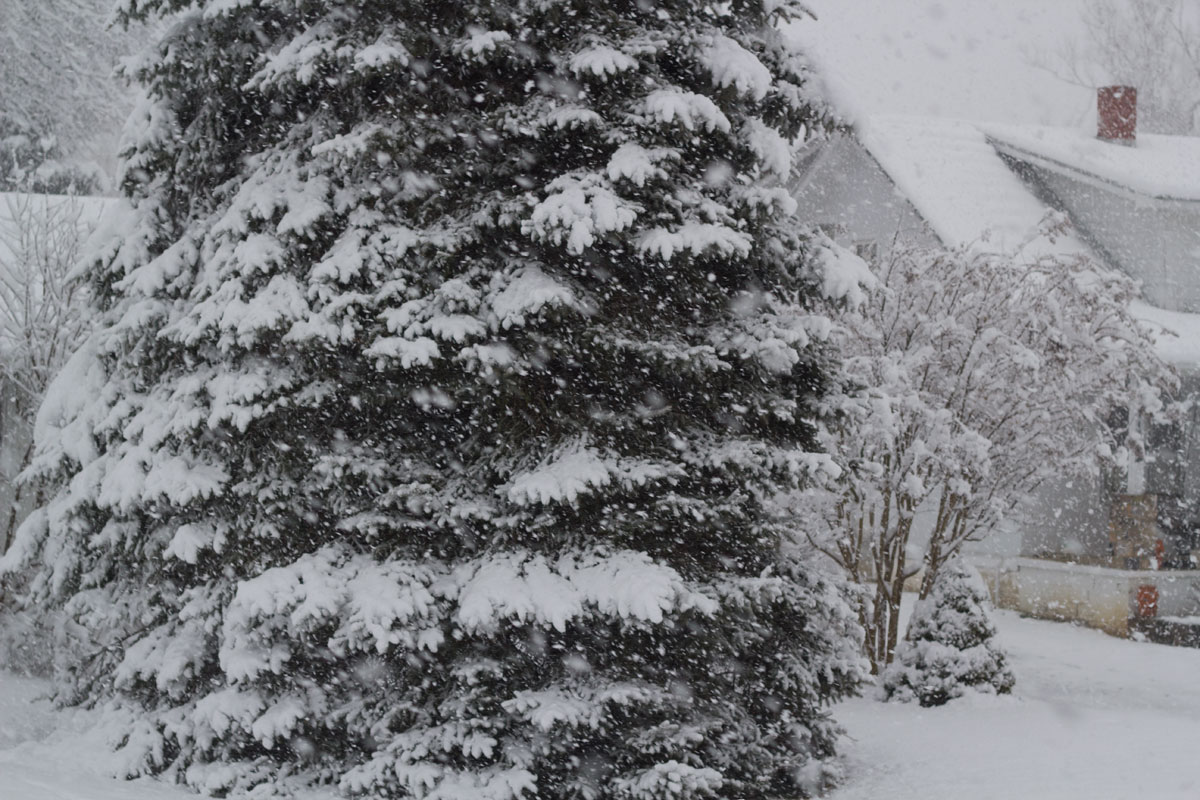